Govt to establish new IT Park in Vizag

Govt to establish new IT Park in Vizag 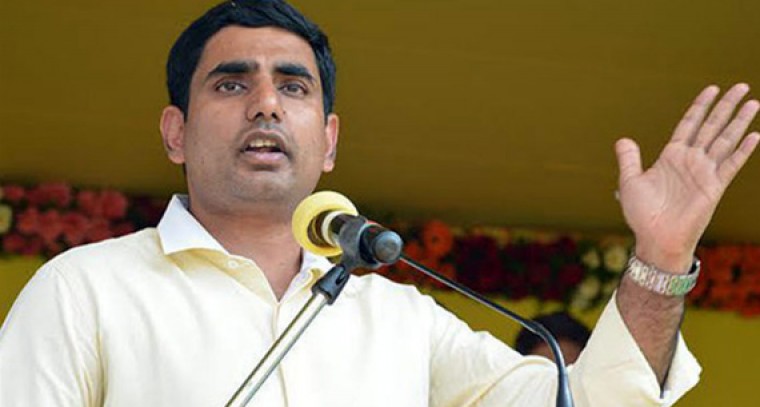 IT Minister Nara Lokesh created a history by inaugurating 13 IT companies in the city on Friday. During his whirlwind visit, the IT Minister inaugurated the companies located at various places in the city. According to the information provided by the new companies, over 4,000 jobs will be created in them.At a programme organised at Tech Mahindra, Nara Lokesh announced that the government has decided to establish a new IT Park in an extent of 700 acres at Kapuluppada, near Bheemili.

The park would be developed with latest infrastructure, roads, drainage, and drinking water and with 24/7 uninterrupted power supply. The IT park is expected to provide 5 lakh employment opportunities. During the first phase, 100 acres would be developed, the minister said. The officials have been directed to start the works by coming September end, he added.

Expressing his happiness on the inauguration of 13 IT companies, the IT Minister said that Visakhapatnam has become `Care Of Address’ to the IT sector in the state. The government has been making restless efforts to create 1 lakh jobs by March, 2019 and 5 lakh jobs by 2024.