'Kulala Aikyatha' is the ideology of Jana Sena: Pawan

'Kulala Aikyatha' is the ideology of Jana Sena: Pawan 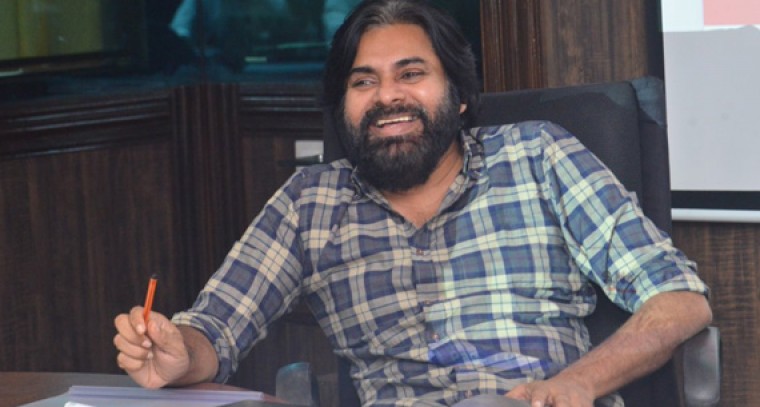 Nobody knows why Pawan Kalyan doesn't make his stand clear on Kapu Reservations. While on one side Jana Sena Leaders keep saying Kapu Reservations is very much possible, Their Party Supremo refrains from saying whether he supports caste-based reservations or not.

Whenever his opinion was sought on Kapu Reservations, Pawan Kalyan claims he was pained to see political parties divide people based on their castes. He keeps saying 'Kulala Aikyatha' is the ideology of Jana Sena. Why don't he offer a clarity over Jana Sena's stand on Kapu Reservations instead of creating confusion?

Political Observers feel Pawan Kalyan might be either scared of losing BCs Support if he backs Kapus Reservations or losing Kapus support is he disapproves the caste-based reservation sought by his own community. But, How long can Jana Sena Supremo drag it? A Party President should have a clear stand on key aspects or else it would hurt their political aspirations so badly.