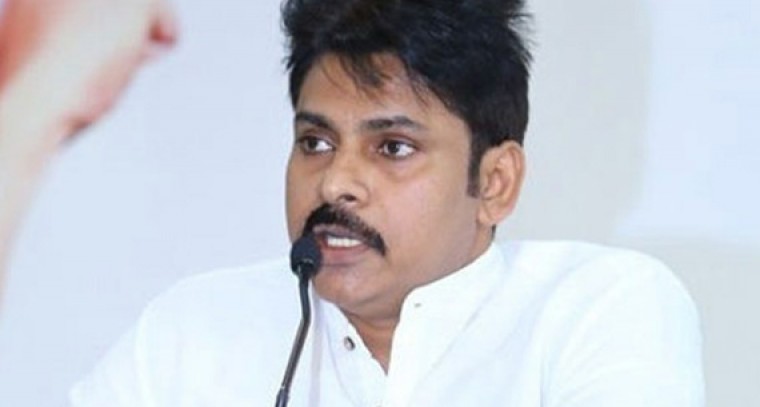 Jana Sena Party General Secretary Thota Chandrasekhar acquired News Channel 99TV which was owned by CPI. This is a strategic move to take the ideologies and policies of the party into the people. Speculations were abuzz that Jana Sena & CPI closed the deal for anywhere around Rs 20 crore.

CPI Secretary Ramakrishna disclosed why the 99TV news channel has been sold out. 'Debts of 99TV kept increasing. We need lakhs every month to run it. Since sometime we have been trying to sell the channel instead of shutting down. Fortunately, It's been acquired by those who belong to Jana Sena which have a similar ideology as that of ours,' he explained.

When quizzed about the deal price, Ramakrishna refused to reveal the amount saying he isn't aware of such matters as there was a separate team which takes care of it.Thota Chandrasekhar believes the charisma of Pawan Kalyan could convert the loss making media house into a profitable one. A lot depends on the kind of approach the news channel adopts to connect with the masses.