A pregnant woman committed suicide with her two children's

A pregnant woman committed suicide with her two children's 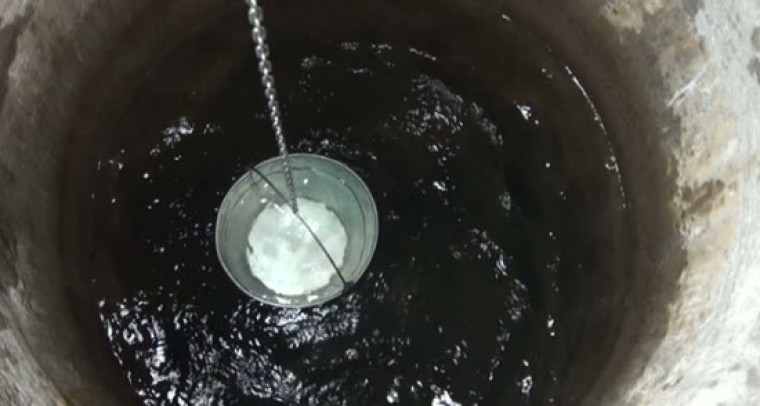 In a tragic incident, a pregnant woman threw her two daughters into a farm well and jumped herself, allegedly due to harassment by her husband and in-laws for the reason that she was carrying a female foetus. The incident occurred at Peyana Kandriga village of Chittoor rural on Tuesday night. Their bodies were fished out from the well on Wednesday morning.

According to the NR Peta police, Sarala (28) and Gurunatham (34) of Chittoor rural got married five years ago and they have two daughters -- Joshna (4) and Devisri (2). The woman became pregnant in recent months.

Her husband, who came to know that she was carrying a female foetus, got infuriated and allegedly started beating up Sarala. His parents too allegedly joined him in harassing the woman. It was alleged that Sarala was forced to remain without food thrice a week.

On Tuesday night, Gurunatham reportedly asked her to leave home along with two daughters. Feeling humiliated, the woman left home along with her daughters on Tuesday night. Next day, their bodies were found in a well. They were sent to hospital for autopsy.The police arrested Gurunatham on Wednesday afternoon while he was trying to board a bus towards Vellore.The police said the in-laws were absconding. A case was registered.