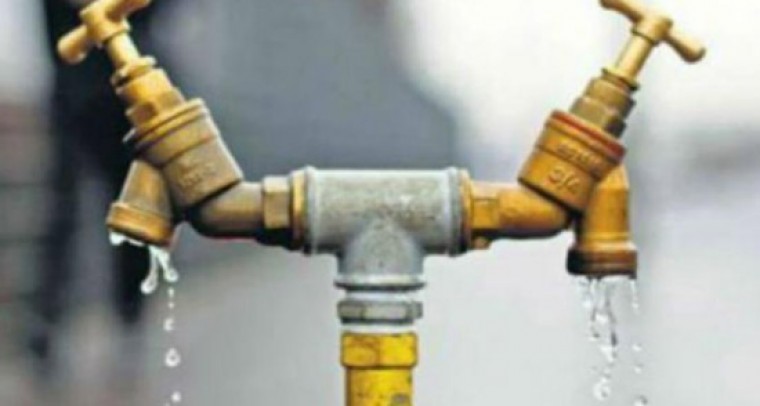 Getting a water tap connection in the urban local bodies (ULBs) across the State has been made easier after the Municipal Administration and Urban Development Department has modified guidelines to provide protected supply to all households.

The government is also tapping funds from the Atal Mission for Rejuvenation and Urban Transformation (AMRUT) launched in June 2015 to provide universal coverage of supply.

The new guidelines have modified the existing ones under which any BPL household possessing a white ration card is granted connection on payment of 2,001. Now the households whose property tax does not exceed ₹500 per year can be sanctioned a connection.“We have identified the pending list and soon will launch a special drive to give connections. The GMC can give up to 21,500 free connections and we are working on the modalities,’’ Municipal Commissioner Srikesh B. Latkar told The Hindu on Wednesday.

The government made the norms easy for the non-BPL families also. Municipalities used to collect various charges for new connections at one-go but now applicants could pay for charges for connection, laying pipelines, road cutting and other charges in four years and in eight equal half-yearly instalments along with property tax. The applicant has to enter into an agreement with the ULB and a register would be maintained to watch the recovery of charges.The ULBs have been asked to undertake a survey of households without connections. In Guntur alone, 85,000 houses do not have. They should provide connections and recover the charges in instalments. For the BPL households, the charge is 2,001.

Unauthorised connections would be regularised by collecting penalty in addition to normal donation, a service charge of 3,001 and by collecting the user charges from the period of connection.